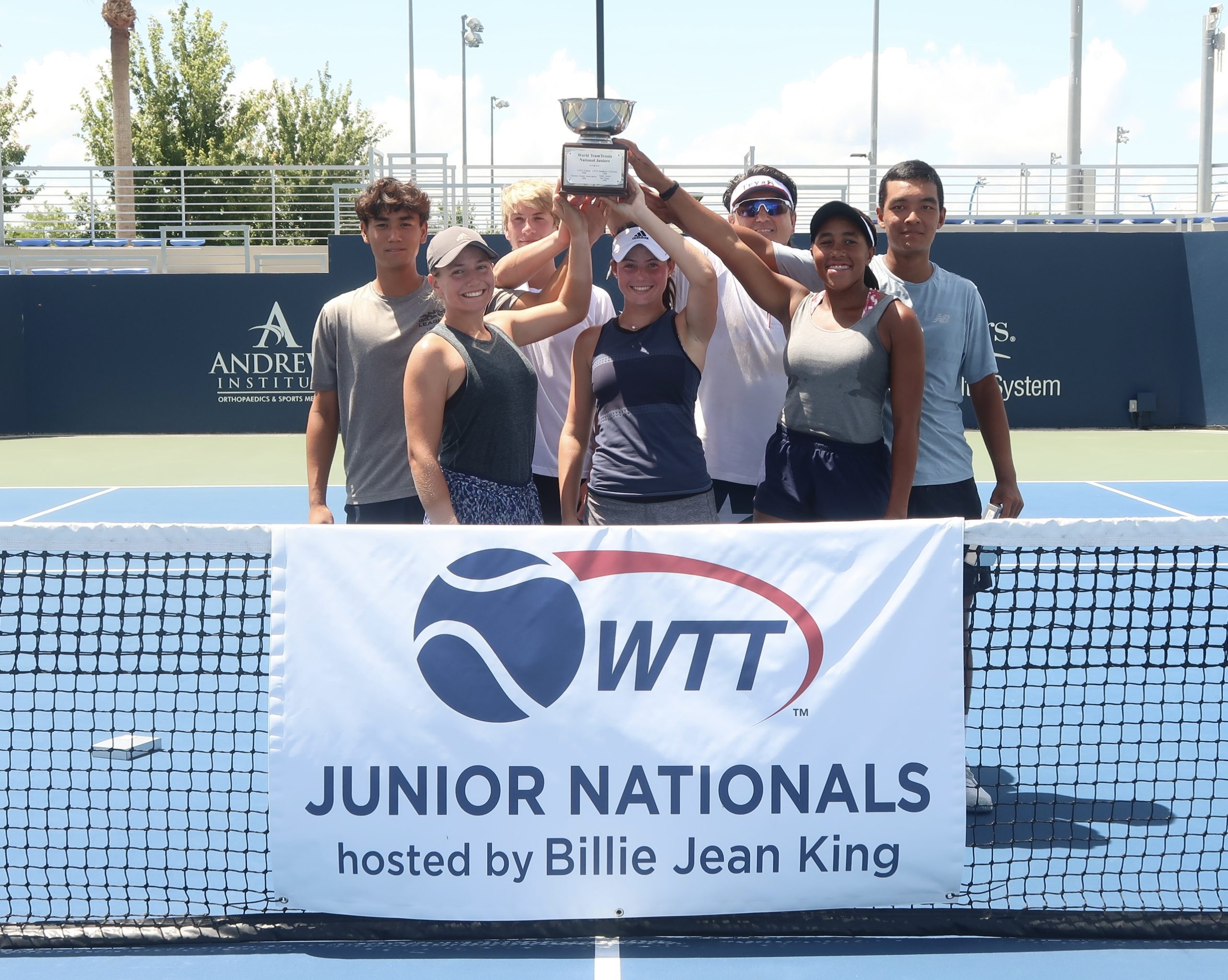 Many of the nation’s most promising junior tennis players compete in the WTT Junior Nationals. This tournament is a premier national junior invitational event featuring 16 co-ed teams from throughout the U.S. The teams use the WTT format during their three days of non-elimination draw competition. In addition to the competition, players also participate in life-skill seminars  hosted by event host and WTT co-founder Billie Jean King. The teams receive grants of $500 each.

In 2009, World TeamTennis started a new scholarship program to recognize Katherine Willette, who has helped run the WTT Junior Nationals in San Diego for over fifteen years. The scholarship annually awards $500 to one male and one female attendee of WTT Junior Nationals. Winners are chosen based on essays they submit which demonstrate a variety of lessons learned, friendships made, and the impact of the coed team format on the individual player and his or her team. (View Guidelines | Application) 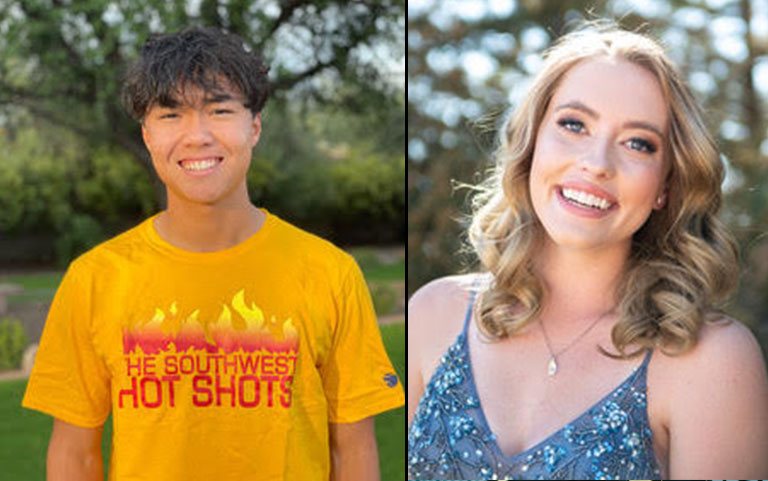 Team members are selected based on their sectional and national rankings, but are NOT eligible if they attained a ranking of 1-150 on the USTA National Standings List as of June of each year. The targeted junior players are 14-18 years of age. 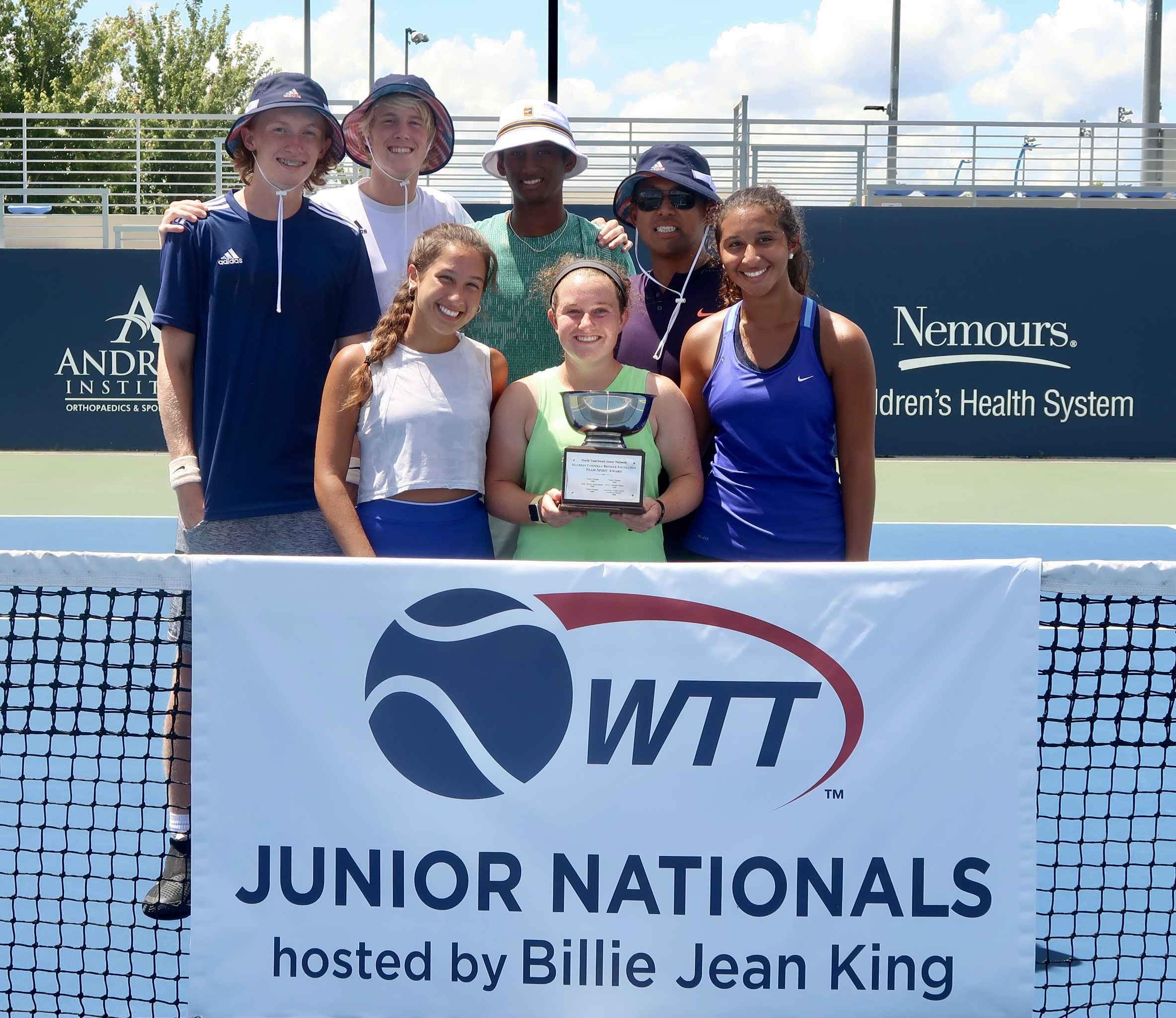 Springfield Lasers (pictured above) won the Maureen Connolly Brinker Team Spirit Award in 2022 which is voted on by coaches, players and tournament officials for a team’s outstanding sportsmanship and camaraderie.